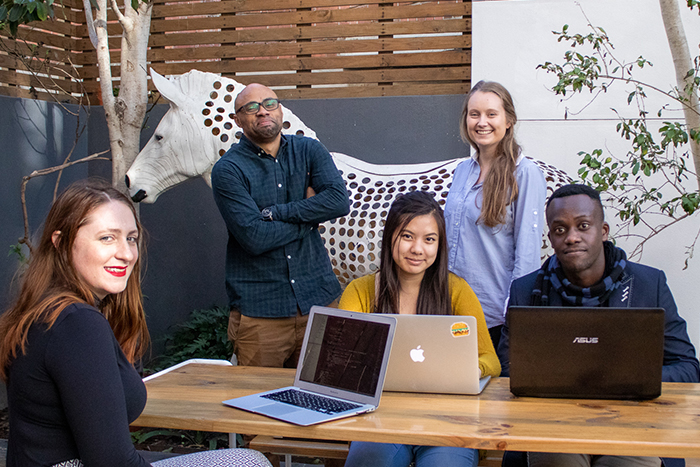 Backed by Facebook and Google, HyperionDev is Southern Africa’s largest tech education provider and empowers thousands of students in over 40 countries to learn digital skills. The company is fuelled by the belief that anyone can code, purposefully tailoring its courses for those who don’t have expensive laptops or high-speed internet connections.

In January 2021, HyperionDev identified a need to grow its investment and global reach into US and UK markets via a crowdsourcing campaign.

To support HyperionDev’s crowdfunding campaign, we devised an intense PR and publicity campaign, inviting the public to drive its expansion. We conceptualised an impact initiative where up to R3,5 million would be made available in the form of bursaries to deserving young South Africans. This underlined HyperionDev’s positioning as a social impact investment making a tangible difference, and caught the imagination of investors around the world.

“Working with the Hook, Line & Sinker team has converted me from a PR non-believer to a PR enthusiast!”